Dr. Nikhilesh Borkar, is a consultant surgeon within the division of Surgical Oncology (Cancer Surgery). He is an expert in both Breast Surgery as well as Head & Neck Surgery. He is the best surgical oncologist in mumbai, india.

He was a merit list holder in the HSC Board Exams. After which he received his basic undergraduate (MBBS) qualification from the Seth G S Medical College and K E M Hospital, MUHS with 4 Distinctions & was topper in subject of Medicine.

He went on to complete his Masters In General Surgery (M.S.) from T.N. Medical College and B.Y.L. Nair Ch. Hospital, where he stood second in the university & was also given the best resident award. He furthered his experience by working as a senior registrar after completing his MS. He also cleared his MRCS England in the meantime. He later secured the M.Ch. in Surgical Oncology from Tata Memorial Hospital and Cancer Research Institute, where he underwent a comprehensive 3 years training programme in Surgical Oncology rotating through all the subspecialties.

Thereafter he joined P.D.Hinduja National Hospital, Mahim as an associate consultant where he was further trained in surgical oncology, mainly in Head & Neck & Breast Surgery. He is the Best Breast Cancer Specialist in Mumbai, India. He also worked as a Visiting Consultant at Kohinoor Hospital, Mumbai.

After that he went to Addenbrookes Hospital, Cambridge, UK where he was worked as a Senior Clinical Fellow in The Cambridge Breast Unit. There he received comprehensive training in all aspects of Breast Surgery and Advanced Oncoplastic Techniques like the chest wall perforator flaps, implants with ADM & DIEP reconstructions.

He has a strong academic background & has been part of various research projects including multicentre trials, since his undergraduate days. His research in TMH was on the intraoperative analysis of bone for Mandibulectomy. In Cambridge his main research topics were avoidance of chemotherapy in hormone receptor positive breast cancers. He is now known as the Best Breast Cancer Doctor in Mumbai, India. 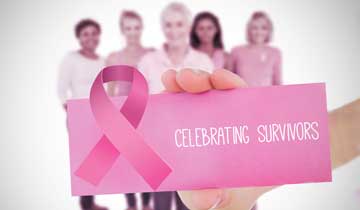 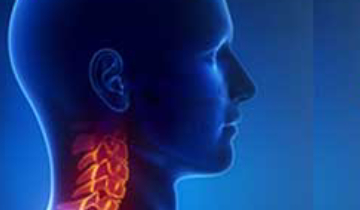 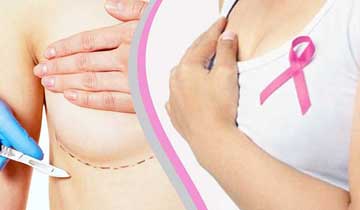 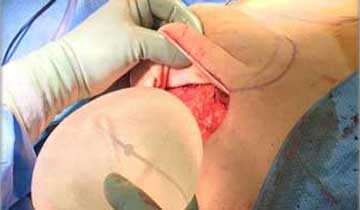 Ask Your Query or Book Appointment

Book Appointment
Dr Nikhilesh Borkar chosse to be Cancer specialist because he lost his mother in same illness, from that moment he pledged to save & help others from the same.